VCS President and CTO, Dr. Michael Shields, graduated from the United States Naval Academy in 1981 with a BSEE and received a Ph.D in Electrical and Computer Engineering in 1991. He served on active duty, first as Nuclear Submarine Office, then as an Assistant Professor of Electrical Engineering at the Naval Postgraduate School. He retired from the U. S Navy in 1996 and served worked as a research associate at the Naval Postgraduate School until 2001. He was a Senior Scientist with YarCom, Inc. performing research on a variety of projects before becoming a Subject Matter Expert in cyber Ttesting at DARPA where he served as test director for numerous projects, the last of which was the DARPA technical lead for the National Cyber Range project. Since founding VCS in 2010 he has lead our consulting group providing subject matter expertise in cyber security and testing for a wide variety of DoD Organizations, most recently the OSD Test Resources Management Center (TRMC), and has served as principal investigator on numerous research initiatives.

Our consulting work focuses primarily on providing senior leadership insight into the latest research and development efforts in cyber security and cyber security testing. After leading the Independent Verification and Validation (IV&V) of several research projects and functioning as the lead technical advisor on the National Cyber Range effort for the DARPA management team, he went on to advise the Test Resource Management Center (TRMC) T&E S&T leadership.

Previous and current clients include: 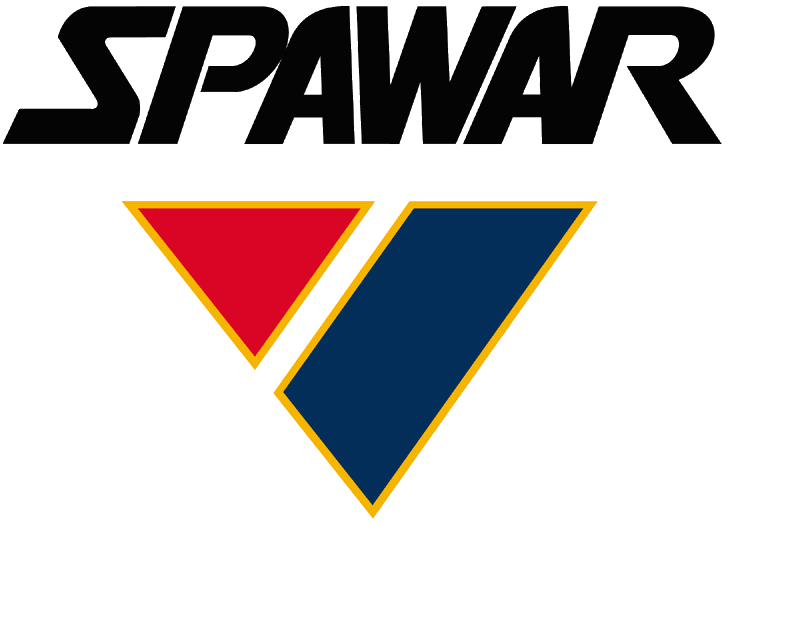 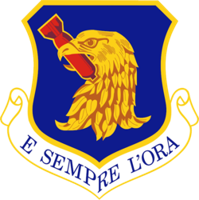 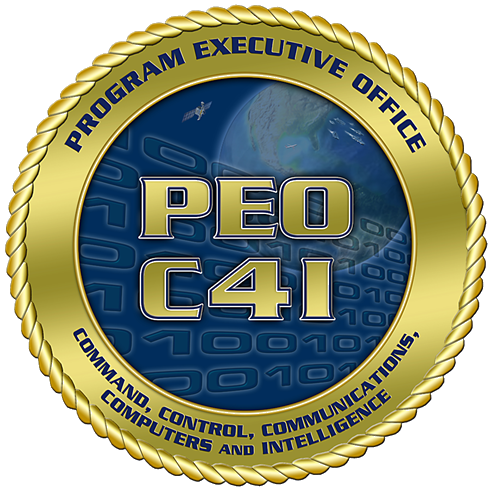 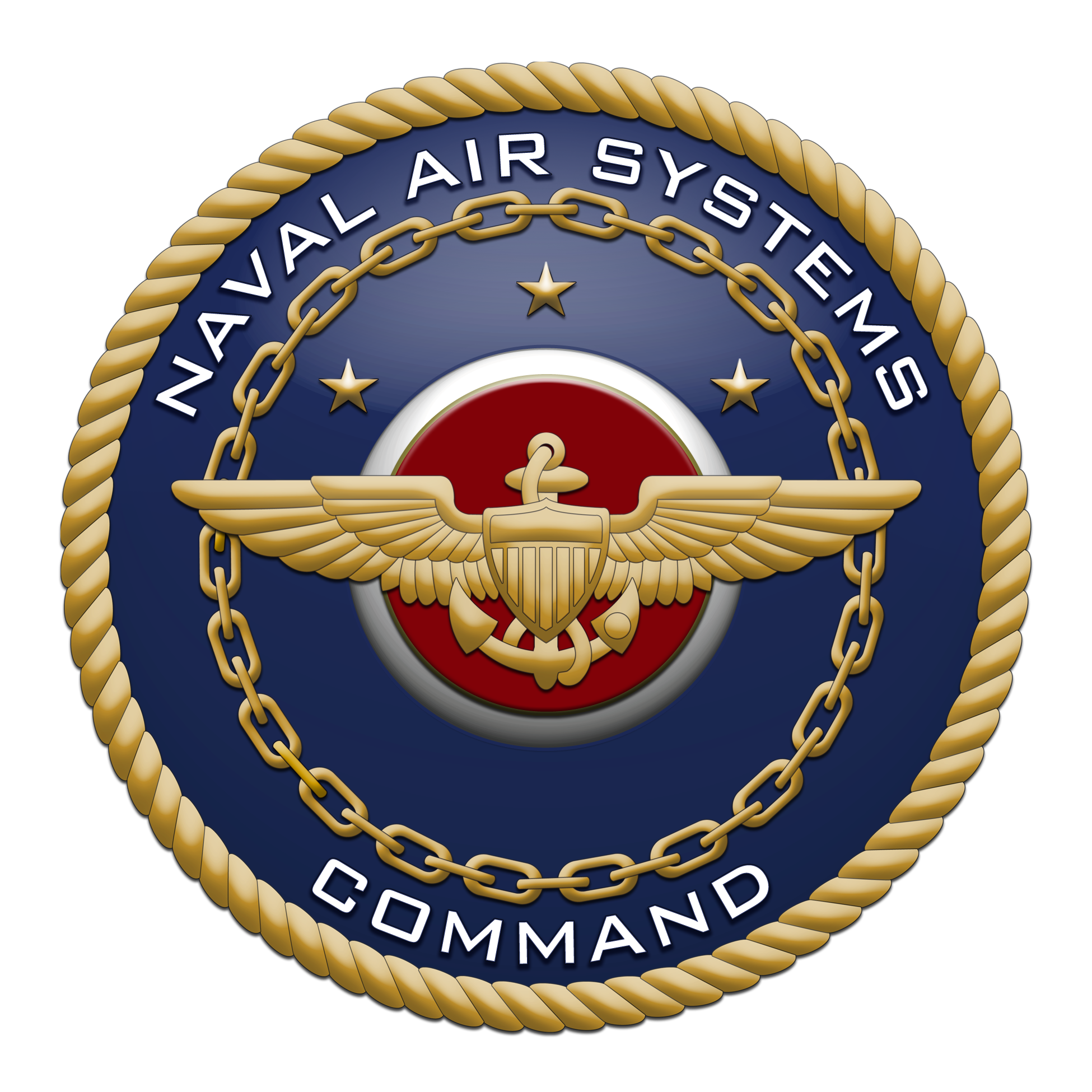 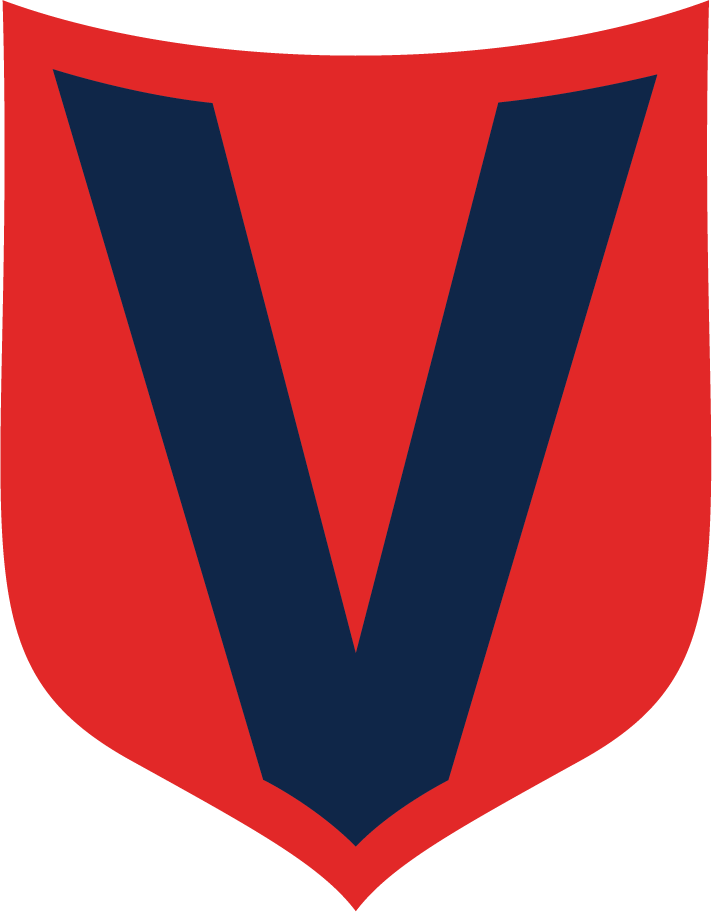